New FCC filing states that Xiaomi might be releasing the Mi Box 4 in the next few months in the US. Specs wise, it is expected to the be the same as the Mi Box 3, which they recently rolled out the Android Oreo update. The only difference is the Bluetooth remote, which will have dedicated buttons to launch up Google Assistant and Netflix.

The design of the Mi Box 4 looks pretty identical to the Mi Box 3, with curved edges and a small body, making it easy to tuck behind your TV. When looking at the remote, it also looks the same as the previous versions except, we can see that the left button, below the navigation buttons, has the word Netflix on it and the button below the power button is a microphone, which is assumed to launch up Google Assistant. There is a built-in microphone in the remote for you to interact with Assistant. 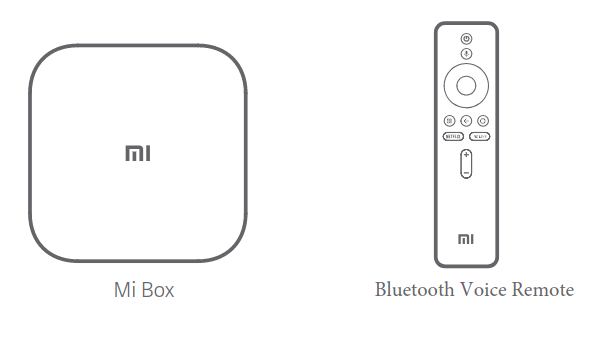 It is still unknown if the Mi Box 4 will come with upgraded hardware, but we expect that it should come with Android Oreo out of the box and should support future upgrades to Android P. 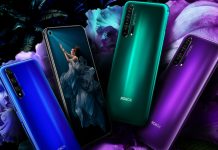 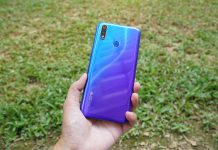 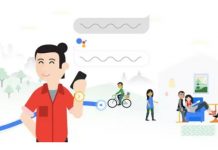