Currently, Qualcomm categorizes their processors under the Snapdragon Mobile Platform. SoftBank Earning Result document has shown that the company will refer to their processor and modem as the Snapdragon 855 Fusion Platform. They have not mentioned why they are going with the name change but it most probably has to do with the fact that these processors are not only found in phones anymore but computers as well. We have seen during CES 2018 and MWC 2018 that big named companies are producing Windows laptops that are running on a Snapdragon 845 processor and offers the full Windows 10 experience with better battery life.

Both Qualcomm’s processor and modem will be built using 7nm chips and they are expected to come to 2019 devices, but it will be revealed late this year. 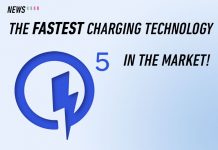 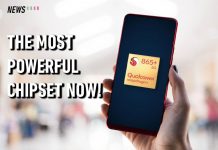