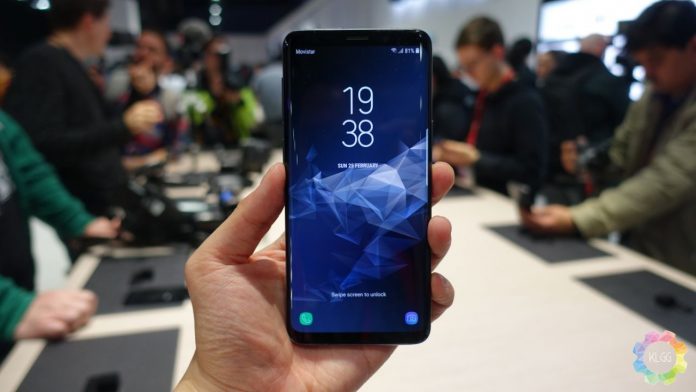 The Galaxy S9 and S9+ are unarguably the best flagship smartphones you can spend your money on at this point of time, there’s a new dual aperture camera that captures great low light and outdoor photos, an all new faster processor that will excel in any apps and games, and the cool AR emoji feature that you badly want to try out as much as Apple’s Animojis. However, like any other smartphones out there, the Galaxy S9 isn’t the one and only perfect flagship that you could buy, and we have listed down 9 reasons why you should probably hold off your purchase on the Galaxy S9.

Contents hide
1 Reason #1: You Probably Don’t Need That Camera
2 Reason #2: No Faster Charging
3 Reason #3: The Galaxy Note 8 could be a better choice
4 Reason #4: Unattractive Preorder Deal
5 Reason #5: A price cut might be available sooner than you think
6 Reason #6: The next Galaxy Note is going to be much better
7 Reason #7: Older Android flagships aren’t slow, and they are now cheaper
8 Reason #8: It’s going to cost a lot to repair if you drop the phone
9 Reason #9: It looks the same as the Galaxy S8 Samsung makes one of the best smartphone cameras, and the Galaxy S9’s camera is sure to take better pictures than it’s predecessor, the dual aperture camera intelligently identifies the scene and changes between the f/1.5 and f/2.4 aperture for low light and ultra bright scenes respectively. But here’s the thing, the older Galaxy S8 and Note 8’s cameras still perform very decent in today’s flagship phone camera standards, they might not have the Galaxy S9’s f/1.5 aperture for low light, however with a few tweaks in the Pro mode, you are still going to get really nice shots. 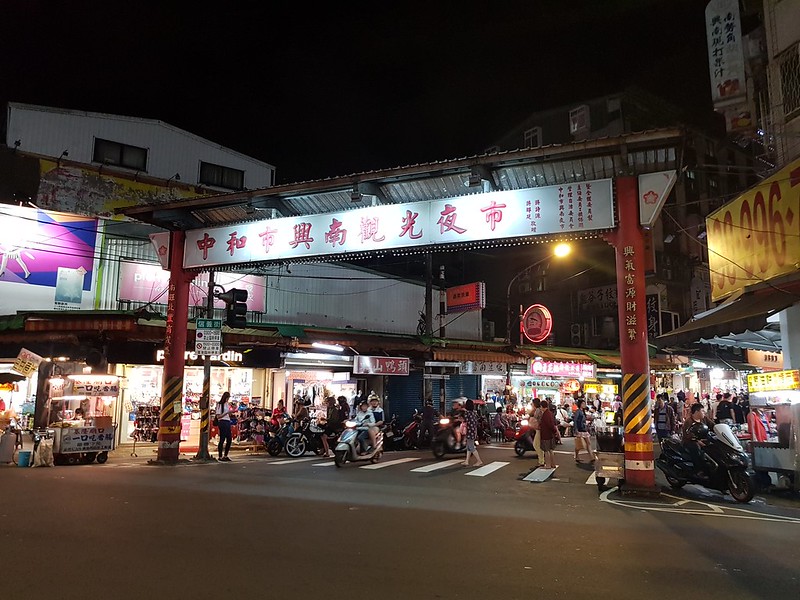 Here’s a photo that’s shot on the Galaxy S8. While the Galaxy S9 may feature fast wireless charging and is probably more efficient than its predecessors, the phone still doesn’t come with faster charging as it is still using the Quick Charge 2.0 standard, which means it isn’t going to juice up as fast as other flagships released last two years ago, pretty much a deal breaker if you are the kind of person who requires to charge your phone in the middle of the day, or one that always forgot to hook the phone up to a charger at the end of the day.

Reason #3: The Galaxy Note 8 could be a better choice If you look closely, the Galaxy S9 is technically a mere hardware refinement of the S8, and considering the price it is currently sold at launch, it makes the older Galaxy Note 8 somehow a good device to consider if you are merely looking for a device upgrade, as you can already get the Note 8 from as low as RM3,000 if you scout around Lazada and 11street. The Note 8 has a larger display than both the S9 and S9+, it comes with a dual camera system with both lenses stabilized and having 2x optical zoom, and it features the S-Pen, a hardware that the S9 and S9+ doesn’t have if you are serious about scribbling productivity, and to be honest, the animated Live Messages feature is probably a more useful gimmick than AR emojis. Last year’s Galaxy S8’s preorder was the best preorder deal that Samsung has ever made, and not to forget to mention the Note 8’s crazy RM600 rebate. At this point of time, the Galaxy S9’s prelaunch deal just isn’t as exciting, as you merely get a RM199 voucher for purchasing the S9 and S9+’s official accessories, a 10000mAh powerbank and an extra USB cable that’s worth RM489 in total value. Also, the preorder deal isn’t attractive either as you will only receive a Harman Kardon Onyx Mini speaker worth RM699, which in reality you could already purchase it separately at Lazada for as low as RM399.

Reason #5: A price cut might be available sooner than you think

The Galaxy S8 received a price cut of RM200 shortly after a month of its sales launch last year, while this doesn’t happen at retail stores, do expect retailers over at Lazada and 11street to undercut each other by lowering the prices of the Galaxy S9 or offering better free gifts. As of now, the Galaxy S8 has received more than RM600 off its original price since its launch 10 months ago, therefore if you aren’t in a rush for a new smartphone, you might want to wait for just that.

Reason #6: The next Galaxy Note is going to be much better

In typical Samsung fashion, we are going to expect the Galaxy Note 9 to be unveiled in the next 4-5 months, and as we mentioned in Reason #5, the Galaxy S9 could receive a price cut to make way for the next Galaxy Note, and the latter is usually packed with better hardware and features than the S9. Therefore, if you would like to wait for the latest and greatest from Samsung, or even wait for a price cut on the S9, all you need to have is patience. Take devices such as the Razer Phone, OnePlus 5T and HTC U11 Plus, these are still extremely capable devices despite having last year’s Snapdragon 835 SoC, they are technically cheaper to own than the Galaxy S9 and could probably offer performance that is on par. Do also note that there are also devices with lesser software customizations than the Galaxy S9, and hence could receive faster Android software updates, the Galaxy S8 took almost 10 months to receive the Android Oreo update.

Reason #8: It’s going to cost a lot to repair if you drop the phone

Like the Galaxy S8, the S9 has glass on both the front and back, while it is really surprising on why Samsung didn’t choose to offer its protection plan for free to early birds, you are going to need to be very careful of the phone if you have slippery hands, as the glass replacement would cost you a fortune to do so. Furthermore, Samsung Protection Plus only covers a one time screen crack replacement, make sure you don’t drop a second time if you happen to replace the display.

Reason #9: It looks the same as the Galaxy S8

While I’m not suggesting that Samsung should include the notch and camera bump, the Galaxy S9 and S9+ looks simply the same as the Galaxy S8 and S8+ on the front, though the fingerprint scanner placement is now an improvement, and the S9 now comes with a new Lilac Purple color, there’s simply no reason for you to upgrade from an S8 or S8+ if design is a reason for you to upgrade to a new smartphone.