Last year, HMD Global surprised folks with the release of a modern classic Nokia 3310, and later in the afternoon here over at Barcelona, the company is reported to unveil the new Nokia 8110, also known as the ‘banana phone’ back in the old days, which comes with a curved candy bar form factor and a physical slider that hides away the keypad. More interestingly, the Nokia 8110 will also sport 4G connectivity and will retail for €79 (RM384) from May onwards, and like the Nokia 3310 4G variant, it runs YunOS with preinstalled social and chat apps.

Since the phone is released in MWC 2018, there is a high chance that the phone will actually make its way to the Malaysian market, if we were to assume HMD Global’s device release fashion. Last year, the Nokia 6 and Nokia 3310 made its official debut here after its release in MWC 2018, and if the Nokia 3310 4G is also unveiled here, we can probably expect two 4G feature phones to be sold in the Malaysian market in the near future. 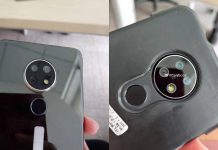 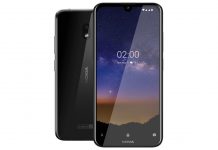 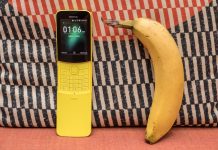