The Apple Stylus looks to be getting an upgrade as recently a Netherlands tech site, TechTastic has spotted a patent detailing a stylus that will be able to write on any surface and send that information to any device. The patent was filed July 2017 and was made public January 2018.

The patent indicates that the stylus will communicate with an external sensor which will be able to track the strokes and force against any non-touch sensitive surface with three-dimensional motion and orientation, these data will then be transferred via radiofrequency or acoustic signals to the sensor. This new patent could indicate that it will work with the rumored Apple augmented reality glasses, where users will be able to draw in 3D space and view the images with the glasses. Currently, the Apple Pencil only works with the iPad Pro, but some patents from last year show a Pencil 2 is in the works and it can be used with the iPhone. 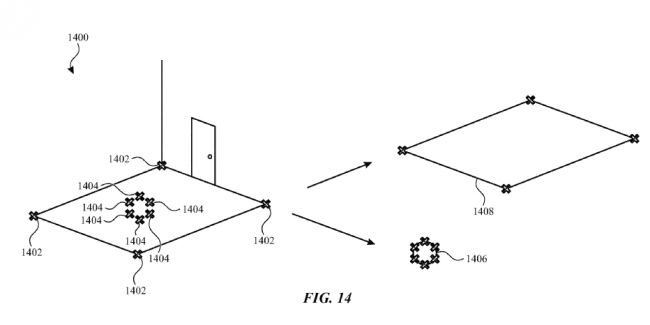 Just like all patents, this application might not reach the end consumers but it is interesting to see a new method to interact with Apple devices and perhaps, even augmented reality.