Square Enix is tearing apart fans of the Final Fantasy 15 game depending on which client they buy the game when it comes out on PC in the next few weeks. The Windows Edition of Final Fantasy 15 will support cross-platform coop with Xbox players. However, there is a catch to this.

It would seem that gamers that buy the game on the Windows Store will have access to the cross-platform feature. If you buy the game on Steam, you will not have access to the feature but you will be able to customize the game using Steam Workshop mods. The cross-platform coop will be supported in the Comrades DLC, this DLC will allow you to create your own character and take on quest solo or with a group of friends. It definitely seems like it is more worth to buy the game on the Windows Store if you don’t mind missing out on mods. Knowing PC gamers, they might figure out a way to bring mods to the Windows Store version of the game, fingers crossed. 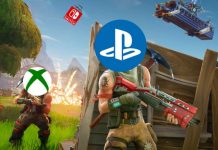 Asus has introduced the new ZenBook Flip 13 and 15 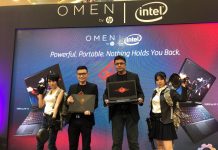