It looks like ASUS is ready to announce the next Zenfone, which is rather short as the Zenfone 4 (2017) series was just announced 6 months ago in Taipei, the company has sent out a media invite teasing the hashtag #backto5, we aren’t sure if ASUS would be announcing a plethora of Zenfones for the family or releasing one single hero model, but we’ll keep our fingers crossed as it would be too soon to release a number of Zenfone 5 models, the invite also clearly states that ASUS has once again partnered with Qualcomm in producing the phone, which the company’s phone cameras have taken advantage of the chip maker’s Spectra ISP technology with the use of its chipset.

MWC 2018 will start February 26 this year, and according to local Malay media Amanz, ASUS is set to unveil the phone in February 27, and this is the very first time ASUS joins MWC for launching its new smartphone. Also, we don’t think ASUS would immediately sell the phone here after its release, in its typical fashion, the company would probably want to do a regional launch before that. 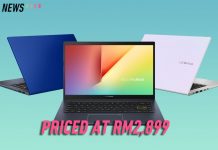 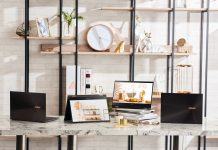