OxygenOS 5.0.1 is currently being rolled out to OnePlus 3 and 3T devices which will bring about new features, bug fixes and overall system-wide improvements. The update will also bring about the latest December Android Security patch.

In the update, the company has included an Adaptive Mode feature for screen calibration to lessen the strain on the eyes. There is also a WiFI hotspot device manager to make it easier to manage connected devices and support for the aptX audio technology. A Reddit user has also indicated that there is a push notification that informs you to “Disable Harmful App” which is referring to the FactoryMode app if it is installed. This app was used as a backdoor for easy root access and OnePlus is worried that this is a potential security threat. Just like all updates, this will be pushed out to users over the next few weeks, so don’t forget to check your phone regularly for updates. OnePlus Co-Founder Carl Pei has also indicated that the Face Unlock feature on the 5T could come to the OnePlus 3 and 3T in future updates. 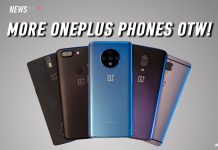 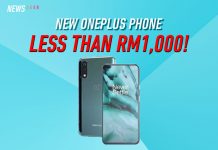 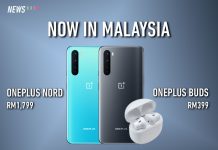