There’s one thing that you can’t ignore these days especially when it comes to purchasing a smartphone, there are so many brands to choose from, some companies slapped on lots of advertising to the consumer, and the end product is a smartphone that doesn’t necessarily deliver the right experience at the right price.

TP-Link may be well known to many as a company that mainly manufactures networking products, the company is however, taking a serious step into the smartphone business with Neffos, which debuted in Malaysia since a year ago. I’ve spent some time using the entry-level Neffos X1 Lite a while ago, and commended it as one of the best if not the best smartphone under the RM500 price tag, offering mid-range features where many other Chinese smartphones couldn’t, it clearly shows how Neffos wants to be different in the already competitive smartphone market, and there are a few reasons why the company is able to make smartphones with great build quality, features and value. As TP-Link is also one of the leading companies in producing wireless networking products, the company has also applied its expertise onto its smartphone’s wireless radio, every Neffos smartphone is made to have stronger wireless and cellular network signals than its competitors, just like how we have experienced during our review of the Neffos X1 Lite, it has the best 4G and GPS performance that we have come across phones of the same range, this eventually leads to better power efficiency than other smartphones. The Neffos X1 series smartphones are just the beginning of how TP-Link intends to expand its smartphone line up in the Malaysian market, and for future Neffos devices, TP-Link intends to focus on what it is best in – wireless technology, and will continue to deliver the best possible smartphones at a competitive price with higher-end than usual features. One of the upcoming features that TP-Link will be introducing would be the dual smart antenna on its upcoming Neffos N1 smartphone, tested with TP-Link’s rigorous antenna debugging in a professional anechoic chamber, this antenna technology aims to maximize online stability and signal clarity with dual band WiFi and dual SIM 4G connectivity, the phone will be able to intelligently switch between WiFi and mobile data to ensure users are only connected to the best Internet connection, which also translates into better power efficiency. 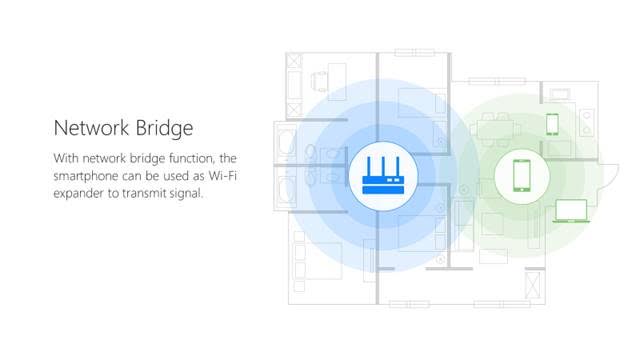 Furthermore, the new Neffos N1 will also feature a Network Bridge feature, which can help extend your wireless network signal to unreachable areas of your network environment, it is technically the first smartphone to be able to do so where it will work with most wireless network routers, which will help save costs in purchasing a wireless extender should you need the feature, this is definitely something that many other smartphone brands are not able to provide. For more information on Neffos smartphones, head on over to www.neffos.my, and you can purchase their devices over at Lazada, 11street and Shopee. 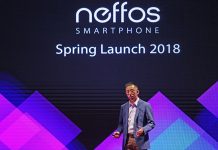 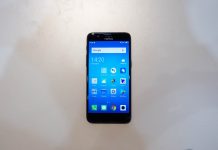 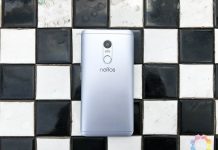