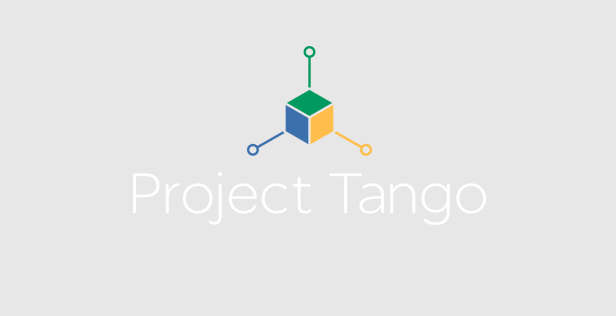 When Google first launched Project Tango, it had a lot of potential leading to the future of smartphones. With specialized sensors and the right cameras, smartphones will have AR abilities to measure 3D space, displaying 3D objects in AR form. Not too long ago, Google kicked off another project known as the ARCore, and the company has announced that it will be shutting down Project Tango on March 1 2018.

At three years, a massive project like Tango does seem short lived. But Google definitely doesn’t see a point in continuing Tango since it started ARCore. The first ever Tango device was launched last year – the Lenovo PHAB2 Pro. Although it did seem promising at first, the hype took a quick plunge due to its hefty price tag for what it offered and the lack of apps and development for Tango. The ASUS ZenFone AR too launched with Tango based AR capabilities, but we doubt you will find a friend using that smartphone on the daily.

We have seen how impressive Google’s machine learning can turn out to be. The company’s latest line of Pixel phones do not require dual cameras to produce impressive portrait images, thanks to machine learning. ARCore does not need special sensors to function, and works with current smartphone hardware and cameras, with machine learning taking care of the workload for the most part. ARCore will be succeeding Project Tango for future development of AR.