Asus has previously confirmed that both the Zenfone 3 and 4 series of smartphones will be getting the new ZenUI 4.0 alongside the Android Oreo update which they promised will be simpler, intuitive, modern and gorgeous. 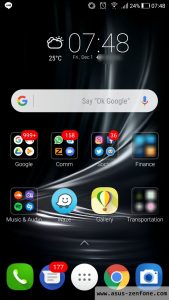 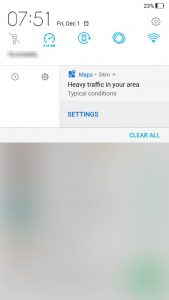 Recently, there has been some screenshot leaked showing Oreo running on the Zenfone 3. There is not a big change when it comes to the UI, but you will be getting all the features that come with Android 8.0. However, there is a big chance that the same ZenUI skin will be seen on both the Zenfone 3 and 4. Wheather they will be reducing the bloatware on their phones is still unsure, but they did mention they will do so back in August. Asus has not officially released the exact details on what will be included and removed in the new update, or when they will actually push the update to users. Rumors indicate that it will come out sometime next year but from what we have right now, things are looking pretty good on the new update.