Remember the Honor Magic? Probably not. The promising concept smartphone by Huawei’s sub brand Honor has been rarely heard since its launch nearly a year back. While it does feature some impressive specs, not everyone are willing to pay as much as CNY 3,699 (RM 2,287.61) for a concept smartphone. The Honor Magic has finally received a price cut which makes it more affordable to be purchased.

The Honor Magic still looks like a uniquely designed phone, with rounded corners. It comes with a 5.09-inch AMOLED display at QHD resolution, not in an 18:9 aspect ratio however. Underneath the hood, the Honor Magic is powered by Huawei’s own Kirin 950 processor, with 4GB of RAM and 64GB of internal storage. It features 12MP + 12MP RGB and monochrome sensors respectively on its dual rear camera setup along with an 8MP front facing camera.

The phone does feature insanely fast charging technology for its 2,900mAh battery, being able to charge up to 90 percent in a mere 30 minutes. It also comes with a couple of AI features which it was known for at launch, including face recognition, which has become a trend since the iPhone X’s Face ID.

The Honor Magic has had its price cut to a more affordable CNY 2,699 (RM 1,669.17), placing it into the mid range price category. One thing to note though is the fact that it still runs on Android Marshmallow, a let down for a concept phone. Are you willing to purchase the Honor Magic at its new price? 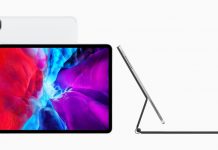 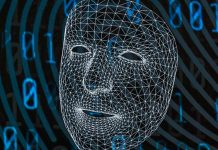 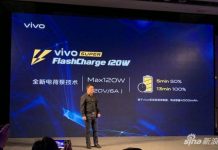