Now that Huawei has launched its flagships of the year, the focus shifts to its subsidiary company Honor, which has had the Honor V10 in the pipeline for quite some time now. The handset has finally unveiled itself in China, featuring some notably excellent specs at an affordable price tag. First off, the Honor V10 comes in an aluminium build, with the lack of wireless charging support just like the rest of Huawei’s devices. The 5.99-inch FullView display on the front does not come as a surprise since the V10 is indeed a flagship smartphone. It is however not exactly bezel-less as Honor has decided to make space for a front fingerprint sensor below the display.

Underneath the hood sits Huawei’s best processor to date – the Kirin 970 chipset with AI capabilities. It comes in either 4GB or 6GB of RAM and 64GB or 128GB of expandable storage depending on which variant you opt for. Honor’s smartphones do not carry the Leica branding forward as seen on Huawei’s flagships, but still remain impressive nonetheless. The rear camera setup consists of 16MP + 20MP sensors, along with new AI features such as object recognition thanks to the Kirin 970. It comes with a 13MP selfie shooter on the front which will be responsible for its newly introduced facial recognition tech as well. Unlike the Huawei Mate 10 however, the Honor V10 does not feature water resistance of any sort, which might explain its relatively cheaper price tag. It packs a 3,750mAh battery with fast charging and still retains the 3.5 mm headphone jack. The phone runs on Android 8.0 Oreo with EMUI on top, which is good to see from a late 2017 smartphone.

The Honor V10 carries a price tag starting from CNY 2,699 (RM 1,675.41), which makes it a super affordable flagship smartphone to purchase. It will likely launch globally under the Honor 9 Pro moniker in the future. 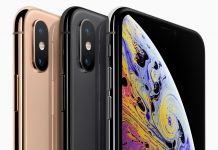 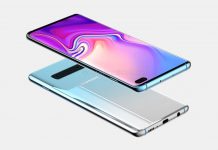 Will the Samsung Galaxy S10 come with a headphone jack? 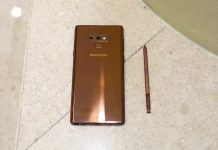 Samsung might kill off the headphone jack in the near future