Tesla has unveiled their Semi Truck that is fully powered by electric in hopes that it will be the first step in reducing pollution. It comes with features you expect in a Tesla car like Enhanced Autopilot, automatic emergency braking, automatic lane keeping and lane departure warning. Other than that, it has sensors and cameras to reduce blind spots and the cabin is big enough for someone that is 6 feet tall to stand.

Behind the wheel, you will see two Model 3 displays on both sides of the wheel displaying information that we have seen in Tesla cars. Other than the levers for light and wipers found around the steering wheel, the cabin has a very clean and minimalist look to it. What is most impressive with these Semis is that it can go from zero to 100 in just 5 seconds and 20 seconds when filled with 80,000 pounds of cargaccountMusk also confirmed that the truck will not break down even up to a million miles.

View from the cockpit pic.twitter.com/2kBupEXNM5 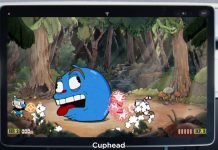 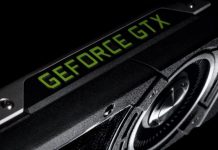 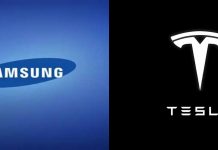