HTC has revealed their next entry into the VR market with the Vive Focus, an all-in-one VR headset that is running on the Snapdragon 835 processor and uses inside-out positional tracking. It is the first standalone six-degrees-of-freedom VR headset to see the light of day.

Coming with it is a three-degrees-of-freedom controller with a similar trackpad like on the Samsung Gear VR. The headset is designed with visual elements taken from the PlayStation VR and HTC’s Vive Deluxe Audio Strap and has a bright blue colour profile. However, HTC said that they only have plans to release the headset in China and even with that there is still no details on the pricing or release date. They did not even release other specs about the headset like screen resolution or other features that will make it standout in the VR market.

In other news, HTC and Google have just announced that they will be cancelling their plans to bring the Vive-branded Google Daydream headset to the US market. Only time can tell if the Taiwanese company will bring the Vive Focus to our shore, but there is still hope as the HTC Vive is here so there is a chance the Vive Focus will make an appearance too. 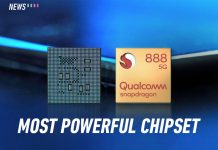 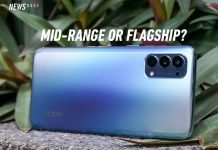 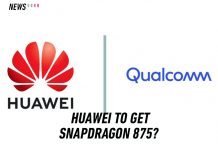 Qualcomm reportedly now has permission to supply chips to Huawei