No, there won’t be a glass build OnePlus 5T later this month. OnePlus CEO Pete Lau, who spoke about the company’s decision to retain the 3.5 mm headphone jack on the OnePlus 5T, now talks about wireless charging. He claimed that fans were talking about wireless charging at the time where he posted his opinion about the headphone jack, hence this new post.

Lau does mention that wireless charging technology has matured a lot over the past few years, and that OnePlus has actually considered adopting the technology for its handsets, which might have changed the design of the OnePlus 5 and the upcoming OnePlus 5T. But the company stuck with its own proprietary Dash Charge technology which is said to be more superior.

One of the reasons why is because the best wireless charging pads out there advertise up to 15 watts of power on paper, but that can only be achieve if your device is perfectly aligned with the charging pad, taking away the convenience feature. Another reason is that Dash Charge already provides enough power for the day through one charging session. “A day’s power in half an hour” has been OnePlus’ tagline for its charging technology since the OnePlus 3, and has stayed true to it since.

Lau wraps up by saying that OnePlus chose not to adopt wireless charging tech as it comes down to “whether the solution actually brings a better experience”. He also stated that the company will consider adopting that technology when the time is right. 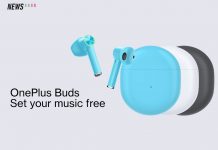 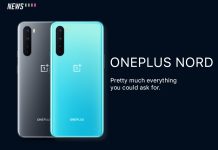 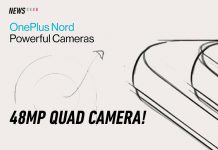