If you fancy owning a console sized gaming PC soon, you are in luck as MSI is about to sell the Vortex G25, a console sized gaming PC that comes with an 8th generation Intel Core i7 processor in conjunction with its Low Yat Plaza flagship store launch in Malaysia. The Vortex G25 takes on a 2.5-liter high chassis build instead of the cylindrical form factor we have seen on the first generation Vortex. With such a compact size, the Vortex G25 can be installed up to a GeForce GTX 1070 8GB GPU, which we presume to be a mini-sized card, it will also support up to 64GB of DDR4-2400 RAM with four RAM slots, it is also VR ready with an HDMI port located at the front of the chassis. MSI is also making this an extremely fast machine with a 256GB PCIe Gen3 x4 solid state storage coupled with a 1TB SATA HDD for secondary storage, the Vortex G25 will also have built-in 802.11ac WiFi and Bluetooth 4.2.

MSI’s Lowyat Plaza flagship store has already started operations at this point of time and will have a grand opening on 16th October, the Vortex G25 is expect to make appearance at the scene as well and will carry a price tag of RM11,299. 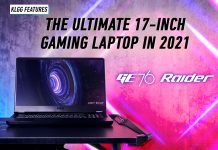 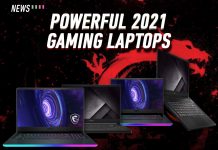 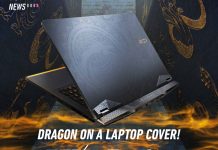