IGN has recently taken out a video showing the comparison of events that took place in the trailer of the new Tomb Raider movie against the rebooted Tomb Raider games. We were taking a look at them and realized that the similarities in the movie and game are very close. This might mean that a production house has finally decided to follow the roots of a game that they are trying to adapt it into a movie.

In the video below you can see that scenes and actions that took place in the game are somewhat similar to each other giving us hope that it might turn out better than most people expect it to be. It is also good that Hollywood has finally learnt from all the mistakes of making a movie adaptation of a game with the recent big flop and to my disappointment, the Assassin Creed movie and the terrible nonsense that is the Death Note movie on Netflix.

We can look forward to making more movie adaptations of games and two other that I am really looking forward to is the Uncharted movie, which apparently the writer said the script is a ‘Beast’ and the Witcher tv series from Netflix, where Andrzej Sapkowski, the creator of The Witcher books serving as the creative consultant for the series and Tomas Baginski, who directed the intro video for all tree Witcher games and the Cyberpunk 2077 trailer taking up the role as director of the movie version of The Witcher and director of certain episodes of the tv series. 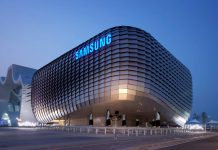 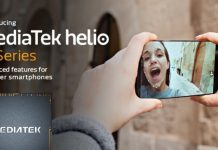