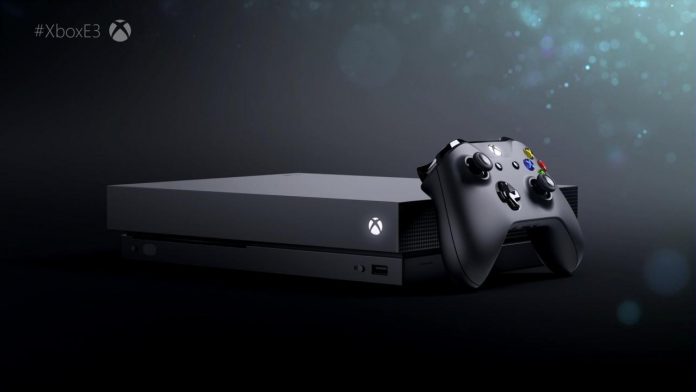 Microsoft is developing a way to save space on your Xbox One consoles by allowing you to choose the assets that you want to use. This would mean that you would not need to download the full game’s content into the hard drive of the Xbox, this system will apply to both digital and physical copies of the game.

Microsoft is calling this new system Intelligent Delivery, which will split games into tagged chunks and players can choose which of these chunks they will want to download. Some of the examples are, if you have the Xbox One, you can choose not to download the 4K assets which are meant for the One X potentially saving a lot of space on the hard disk drive. Another example that Microsoft gave was players could choose not to install non-native languages which usually take a huge chunk of space. Other reports have also pointed out that it can go as far as to delete game modes that you do not use like deleting the Story Mode of a game if you want to stick to the Multiplayer Mode only. Sadly, there is no mention of when this Intelligent Delivery system will roll out but it could be soon seeing as the Xbox One X will be launching on November 7. 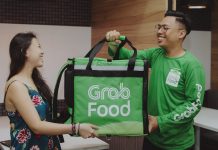 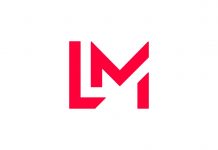 Lazada compensates you for late deliveries when you shop on LazMall