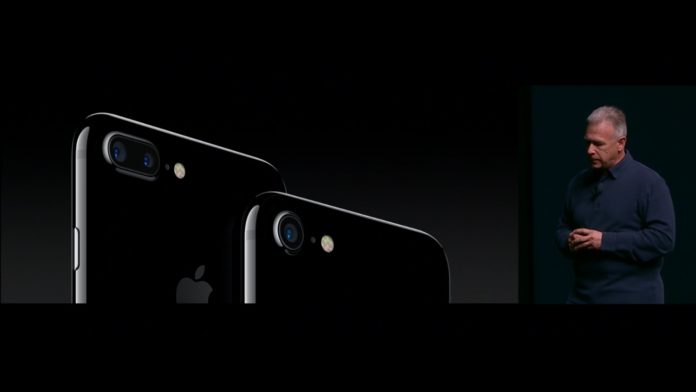 Regions like the US are example of markets where smartphone makers push their flagship models. Unlike countries such as India and China, consumers in the US are often more capable of affording flagship smartphones. According to a report by Kantar World Panel, Samsung has bounced back, once again clinching first place in the US in smartphone sales.

Kantar World Panel has pointed out that the iPhone 7 is the most popular smartphone in the US, followed by the iPhone 7 Plus. This goes to show that Samsung’s handsets aren’t the most popular even though they sell more collectively. The company’s Galaxy S7 sits in third, while its latest flagship the Galaxy S8 takes fourth place. The domination of both Apple and Samsung shows once again with both brands occupying 5 spots each in the top 10 smartphones in the US.

READ MORE  Samsung Galaxy S20 prices appear to be quite steep - but justified?

Samsung is said to face an uphill battle when Apple launches the iPhone 8 later this year, but with the former company launching the Galaxy Note 8, Samsung will probably be able to hold its own for some time.