As our 60th year of independence arrives, Neffos is slashing prices on their smartphones for two months which they started on the 1st of August and will end on the 30th September 2017. They have announced that the Neffos X and C series will be selected to be part of the discounted devices. Everything we know about the iPhone 12 lineup so far 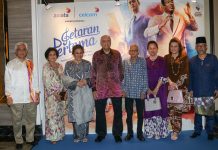