We all do know that texting while driving, or the usage of smartphones while on the road is extremely dangerous. Accidents caused by such actions have contributed significantly to statistics over the last few years, resulting in more PSA’s against texting and driving. Texting while walking on the streets has proved to be a hazard as well, as the phone user’s attention is divided. A city in Hawaii will begin banning the viewing of smartphones while crossing the street.

Honolulu, one of Hawaii’s major cities have made a law that bans pedestrians from viewing their smartphones while crossing the road. The law of course, isn’t limited to just smartphones. In fact, it encompasses a text messaging device, paging device, personal digital assistant, laptop computer, video game, or digital photographic device. We can’t be too sure whether or not there are people out there operating their laptops on the go, but audio devices have been mentioned as an exception.

The guilty will be fined up to $30 on their first offence, and up to $99 if its their third time plus subsequent offences. It sounds like the city of Honolulu is taking the safety of pedestrians and drivers very seriously, hence the making of this new law. It will begin taking effect on October 25. 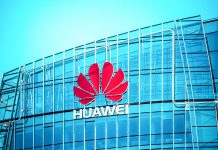 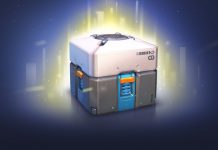 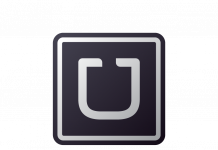