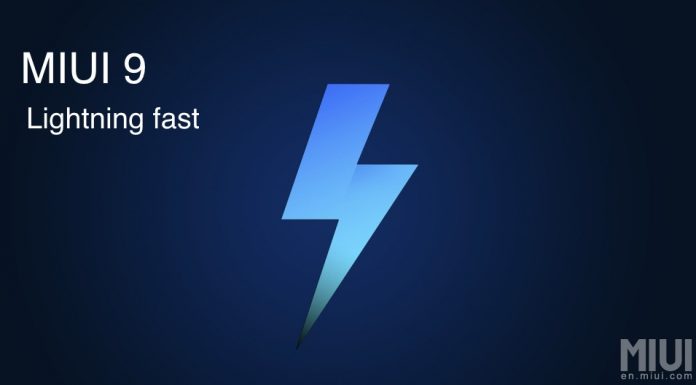 All of us do know that Xiaomi’s MIUI is far from perfect, in fact it is far from the clean and stock Android experience. The Android skin’s users often experience a love hate relationship with it, given its iOS inspired look and functionalities. Although not everyone’s favorite OS, MIUI now boasts a whopping 2.8 billion active users worldwide, and MIUI 9 has been unveiled. First off, MIUI 9 will feature faster app launch times compared to previous versions, which means apps will open up faster than ever before. The OS will also have dynamic resource allocation for its apps and processes. Previously, all apps will be vying for resources, but with dynamic resource allocation, the OS will now intelligently allocate specific resources for specific apps or processes that require them.

On top of that, MIUI 9 will also have a smart assistant, which isn’t exactly that great, but Xiaomi claims it to be the “Easiest way to find anything and almost everything at your will!” The smart app launcher is one the latest additions to MIUI 9 as well, allowing the OS to launch apps based on your screen content.

Those are just a few of the many features of MIUI 9 has storied by Chinese smartphone maker Xiaomi. The exact date for MIUI 9’s global rollout hasn’t been announced, but is slated to not be too far ahead.