Microsoft is trying to help the disabled community with the release of the Seeing AI, an app that uses computer vision to describe the world for the visually impaired. The app can describe a person by telling you who they are and how they are feeling, it can also be pointed at an object and the app will tell you what is it.

The tech is using artificial intelligence to identify different things and it can run locally on your phone. They showed off a prototype of the app last year and starting today it is available for iOS users in the US. Unfortunately, there is no news on the release of the Android version of the app. The app works in many scenarios such as, recognising people that you have saved as known contacts, guess a strangers age and emotion as well as action, scan documents and read them back, scanning barcodes to indicate the product scanned and recognising US currency.

The app can perform these functions thanks to the neural network that is built into the app, however, certain functions will not work without Internet connection such as, describing an entire scene or recognising handwriting. Although it does have its short comings, this is an amazing step in the right direction to make life better for people that need it. 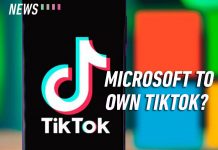 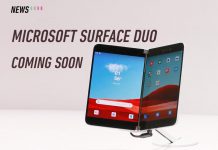