Flip phones in a time long past, was the in-thing, similar to what smartphones are now but since the age of slab phones, flip phones have been left in dark, until now. Samsung has been trying to bring back the glory of flip phones by unveiling the SM-G9298 flip phone that has recently been certified by TENAA in China. 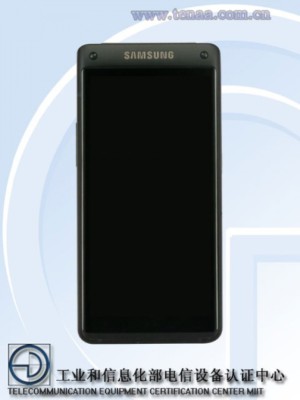 The new phone will be most probably be called the Samsung W2018 which looks similar to the W2017 with a few differences. According to the TENAA listing, it sports two 4.2-inch Full HD display on the two sides on the top half of the phone and is powered by the Snapdragon 821AB chipset, 4GB of RAM, 64GB storage, 2,300mAh battery, 12 MP rear camera, 2 MP front camera and will run on Android 6.0 Marshmallow. Looking at the specs, we can conclude that this is just an updated version of the previous rendition of this phone however, nothing has been confirmed and we would still need to wait for the official statement from Samsung. 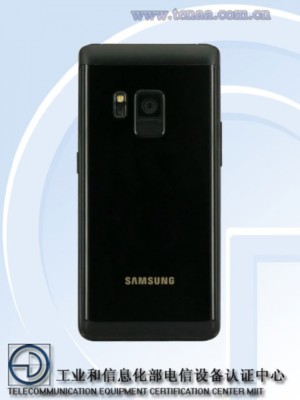 What do you think about the revival of the flip phones? Could there be a place for these phones in this current time, or is this just a gimmick that might die out in a couple of months? We will find out soon when the phone launches.