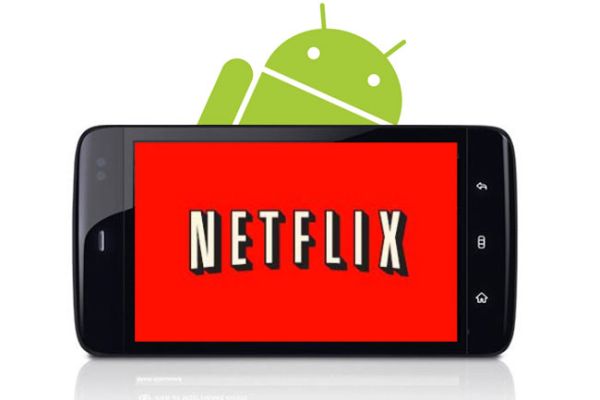 Netflix has blocked its app on the Google Play Store on Android devices that have been rooted or had their bootloader unlocked. The company has confirmed that it is following Google’s Widevine DRM technology protocol for the Play Store with its latest version of the app:

With our latest 5.0 release, we now fully rely on the Widevine DRM provided by Google; therefore, many devices that are not Google-certified or have been altered will no longer work with our latest app and those users will no longer see the Netflix app in the Play Store.

With reliance towards Google’s Widevine DRM technology, rooted and unlocked Android devices are most probably being categorized as being altered from their original states, rendering some apps not available (or incompatible) for download on the Play Store.

According to Android Police, numerous users running rooted or unlocked Android devices have reported that Netflix was listed as incompatible on the Google Play Store. However, if you happen to have the app already installed on your rooted device, the app still functions as for now.

We can’t be certain for sure as to the reason behind Netflix’s decision to adopt this protocol since having the app installed on unlocked devices probably won’t do much harm. Are you running a rooted device? Let us know if you’ve faced any problem similar to this one!