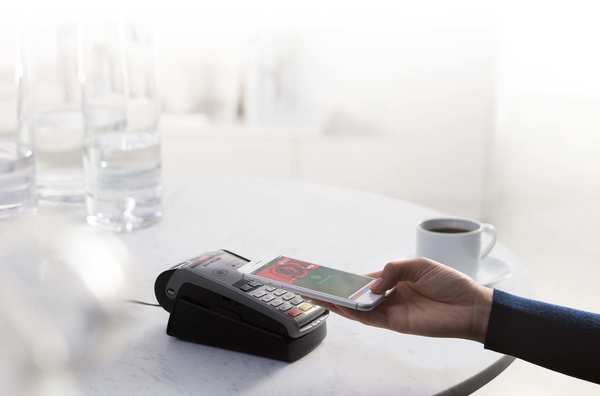 Apple has launched its mobile wallet system in yet another country as part of its slow but consistent expansion. The latest country to have experienced the Apple Pay launch is Taiwan. The launch comes after an announcement by Apple early last month regarding its plans to expand Apple Pay to the country. China Post reports the news coming from a source this morning which happens to be a bank official working with Apple Pay.

Taiwan has a total of 7 banks registered with Apple Pay, namely Taishin International Bank, Taipei Fubon Bank, Standard Chartered Bank, Cathay United Bank, CTBC Bank, E.SUN Bank, and Union Bank of Taiwan. All these banks have made their respective bank cards to be eligible for Apple Pay. Taiwan’s Apple iPhone 6 or newer iPhone users will be able to make payments via Apple Pay at selected stores nationwide. Store brands like the Breeze Center, Far Eastern Department Stores, Sogo, Carrefour, and PXMart have all opted for Apple Pay, allowing the mobile wallet system to be implemented in their outlets. Apple Pay can also be used at Family Mart outlets throughout Taiwan, but only limited to Taishin International Bank Card users for the time being.

Apple Pay joins the ranks of Taiwanese mobile payment systems such as GOMAJI, All Pay, Line Pay, and JKOS Pay. Apple’s direct competitors Samsung Pay and Android Pay will reportedly launch in the country in May.