The title of this review may seem a little biased, but the name of Lenovo’s mid-range Moto Z Play reminds me of that moment back in HTC’s private media event in CES 2017, where I was introduced to a phone called the U Play, an overpriced but beautiful smartphone that didn’t really stand out when it comes to features. The Moto Z Play may not be some flashy looking smartphone if you compare to HTC’s offering, however when it comes to usability, it does offer a number of features that distinguishes from other Android smartphones, as I have mentioned back in my last Technopinion, we need a smartphone that does things differently, and the Moto Z Play offers just that, which is why I find this as one of the most enjoyable Android smartphones that you should definitely try out. A disclaimer before you read on, Lenovo merely loaned me the Z Play for review and has never paid me a single cent for that title. Even before Motorola was sold to Lenovo, the company has never really follow design trends like the rest of the Android manufacturers, when most companies offered a full metal unibody or glass build, Motorola went for customizable back covers and if you are in the US, you get to customize them with the Moto Maker, the brand certainly had a great time back in Google’s hands. In the case of the Moto Z Play, Lenovo has upped the game with the shells with a complete set of Moto Mod accessories, which is also compatible with the phone’s flagship sibling, the Moto Z that we have recently reviewed.

Aesthetically, the Moto Z Play is a lot thicker and heavier than its flagship brother, while in terms of body dimensions the Z Play is slightly wider and longer, it amazes me how the company has made the Moto Mods to be able to fit both devices despite of that. I’ve held both the Moto Z and Z Play before and while I do like the former’s sleek body profile, the Z Play offers a much sturdier grip and most importantly, it has a 3.5mm headphone jack which is missing on its flagship brother, a plus point right here. For a mid-range device, Lenovo has surprisingly offered a Super AMOLED display on the Moto Z Play, which looks great even at outdoors and has a very fast touch response. Furthermore, you will definitely enjoy listening music through its single front facing speaker located at the earpiece, it doesn’t produce the loudest volume but sufficient enough with an amount of warmth to enjoy a wide genre of music, I don’t fine the need to attach the JBL SoundBoost Mod despite being provided with it. The camera bump is however one annoying hardware design, and I highly suggest that you purchase a Moto Style Shell to hide that bump and fingerprints on the glass back.

The hardware internals of the Z Play is where the company gets it right as a mid-range device, it has got the efficiency yet reliable Snapdragon 625 processor paired with 3GB of RAM and 32GB of flash storage, you can expand the phone’s storage easily with a MicroSD card if required, the phone’s battery capacity is also larger than the flagship Moto Z at 3510mAh, which you can easily get a full day of usage with the efficient hardware. I’m glad that Lenovo hasn’t installed any of its custom software skin after taking ownership of Moto, and I was fortunate to receive the Android Nougat update during the review period. As you would expect from a Moto device, the Z Play’s software retains much of the essence of vanilla Android, I find the phone to perform exceptionally well in both app launches and multitasking despite only having 3GB of RAM, though you may find apps not staying loaded in the memory all the time, the phone manages RAM exceptionally well and shows no sign of UI refreshes, which happens on certain Android smartphones despite having more RAM. I’m particularly impressed with the phone’s fingerprint scanner, while I have often mistaken it as a physical home button initially, I love the fact that the phone can be locked again without pressing the power button on the side. The Z Play also has a rather interesting hold to wake screen, which lets you peek and perform actions on your notifications by pressing the respective app icons, which is as useful as an Always-On display. With a 5.5-inch display, the Z Play naturally supports the split screen feature that comes by default with Android Nougat, I don’t normally use that feature unless I do want to grab some text from an app to another without closing it.

Like most other devices powered by the Snapdragon 625 processor, the Moto Z Play remains cool when performing lightweight tasks like texting and web browsing, temperatures still remain comfortably warm when playing games or using navigation apps, the over user experience is just so reliable that I seriously don’t miss using any flagship devices, not unless I require better frame rates and graphics quality in games, which the Z Play’s GPU could struggle in certain game titles that require more graphics processing power. 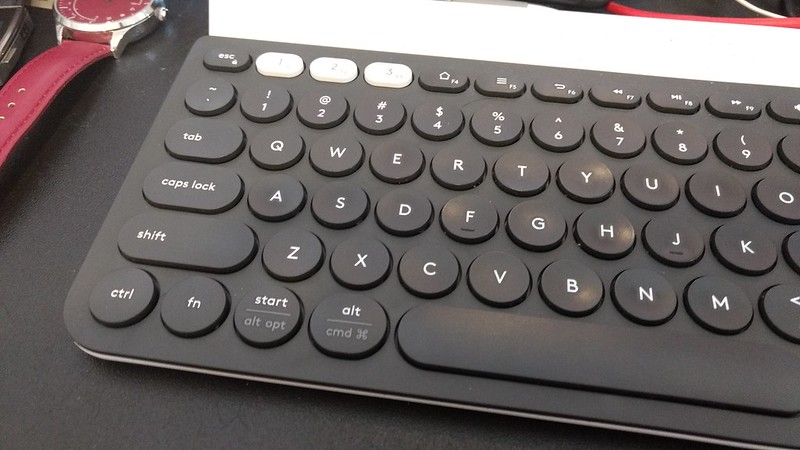 Although most companies are boasting about camera technology these days, Lenovo isn’t doing that just yet with the Moto Z Play, though with the help of the Hasselblad True Zoom mod the phone will take exceptionally great pictures, the Z Play’s main camera isn’t an optical stabilized one and takes 16-megapixel stills with a f/2.0 aperture, it struggles to focus on subjects at times and when shooting indoors, it is almost impossible to get a good looking shot without steady hands. Like its flagship brother, the Z Play has the same 5-megapixel selfie camera with an LED flash, the phone’s default camera app lacks filters and doesn’t do a great job in beautifying skin as other smartphones do, hence you may want to resort to other camera apps if you want your selfies to look good. Overall, the Z Play’s camera software is a pretty basic one don’t expect too much out of it. 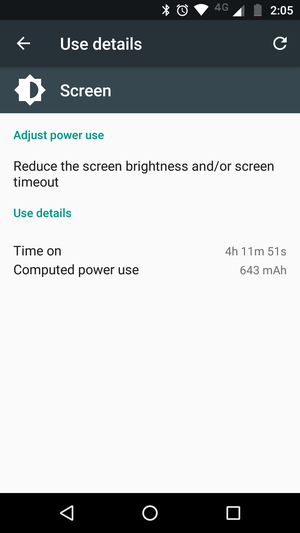 I managed to max out the phone’s battery with a straight 4 hours on screen time and 32 hours of continuous usage, that’s with 4 e-mail accounts and lots of social media app usage within that amount of on-screen time, which is considerably impressive for the hardware it powers. If your usage is heavier than mine and afraid the phone would go off in the middle of the day, make sure you bring along the Moto Turbo Charger or a Qualcomm Quick Charge 3.0 powerbank on your way out. 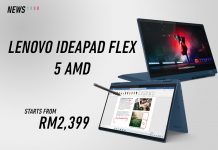 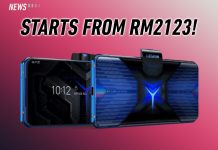