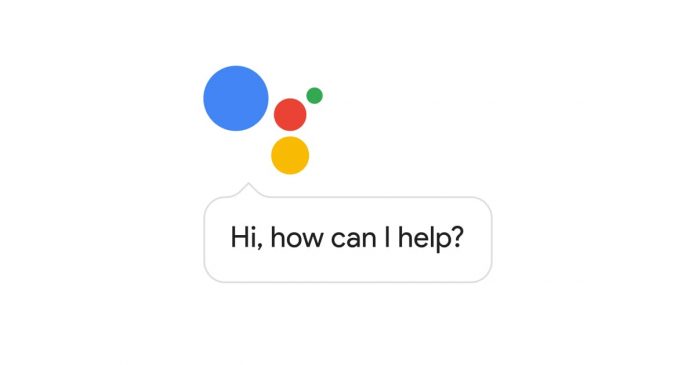 The folks at Android Police cleared up the confusion regarding the rollout of Google Assistant to Android tablets by getting official word from Google:

“The Assistant will be available on Android Marshmallow and Nougat phones with Google Play Services, this does not include tablets.”

It turns out that Google has no plans to have its Assistant on Android tablets, at least for now (hopefully). This might be bad news for those who are keen to have Assistant on their Android tablets as it does come in handy at times. The good news is Google did not mention that Assistant won’t ever arrive to tablets, so there’s some light in that. Does that mean that the Galaxy Tab S3 will not have Assistant as well? Because that would definitely be a waste.