Conspiracy theorist around the world have just gotten some of their fears validated today as WikiLeaks have published a huge number of documents that the website describes as “the entire hacking capacity” of the United States’ Central Intelligence Agency.

This leak, codenamed Vault 7, reveals some of the methods that the CIA used when it comes to cybersurveillance and cyberwarfare. Some of the methods that were described in the Vault 7 leaks includes weaponized “zero day” exploits, malware, viruses, trojans and many more. Said exploits and malware could be used to compromise operating systems such as Apple’s iOS and Google’s Android platform. On top of that, the leaks also show that the CIA has the capability to hijack devices to eavesdrop on people. One such example that was given by the leaks is the CIA’s ability to hijack Samsung’s Smart TV line and use them as listening devices. Additionally, the CIA can also circumvent encryption systems that are employed by messaging services like WhatsApp and Telegram.

To make matters even worse, WikiLeaks claim that the CIA has “lost control of the majority of its hacking arsenal”. While the wording is rather vague, this potentially means that all the hacking tools that the CIA has may have been made available to people who aren’t part of the CIA. Needless to say, the revelations from the Vault 7 leak is extremely disturbing. Of course, it is possible that WikiLeak’s reveal is merely scaremongering, but if even a small part of this leak is true, the ramifications of these tools getting into the hands of less savoury actors, state-sponsored or otherwise, will be the stuff of nightmares. 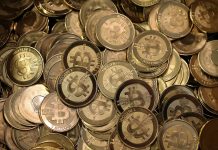 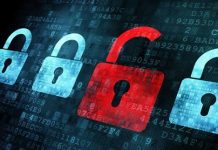 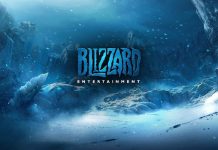