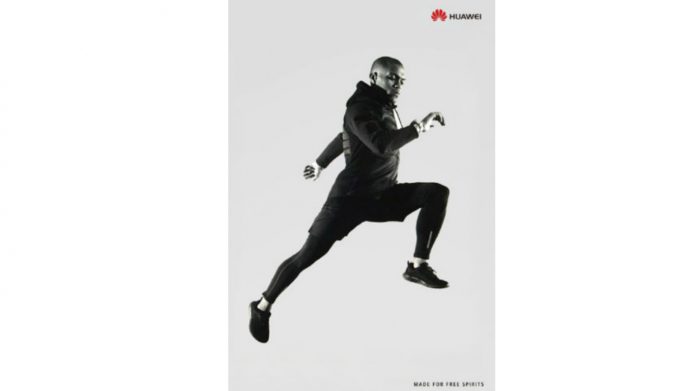 We have more pre-MWC 2017 news for you as we approach the second major tech trade show of the year which will be held at Barcelona. Most manufacturers have laid low last year in the Android Wear landscape while we see new additions from designer brands, launching their own range of Android Wear smart watches. The Huawei Watch was no doubt a fan favorite back then when it was launched in 2015. It was the better wearable than the Moto 360 in a sense that it does not have the dreaded flat tire design, and it features an AMOLED display. Huawei will be launching the P10 flagship during MWC and it looks like the Huawei Watch 2 is set to take the stage as well.

Huawei CEO Richard Yu has reportedly shared a teaser image on Chinese micro blogging site Weibo, showing a man gazing upon its watch. Although Yu did not state anything, it is highly likely that the wearable in the image is the yet to be launched Huawei Watch 2. One thing to note is the man in the image is donning sports attire, which might suggest Huawei’s focus this time round – fitness. Chances are is that Huawei will be launching a new variant of the Huawei Watch 2 will be aimed at fitness functions, on top of the expect classic model.

If this turns out to be true, the sports variant of the Huawei Watch 2 will definitely sport a more rugged look and design, plus a possibly higher IP rating compared to the classic version. What do you expect from the Huawei Watch 2? 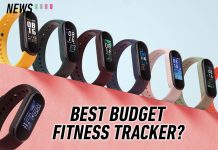 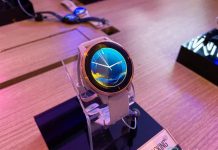 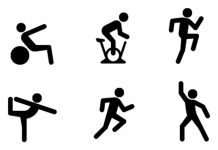