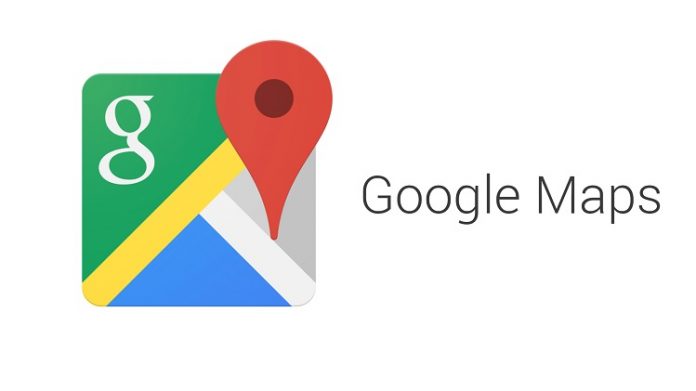 Back in March last year, Uber announced that it has implemented a dedicated tab to Google Maps that shows the estimated pickup times and fares for an Uber ride. Today, Google Maps is going one step further as said tab has been given an overhaul. On top of that, you’ll soon be able to book Uber rides directly from Maps. The new ride service experience tab will now appear as a carousel located at the bottom of the screen with the map located right on top of it. With this new layout, you’ll now be able to get a rough estimate of your Uber right as well as keep track of where your Uber ride is with the map.

On top of that, Google will also be trying out a new integration that would allow you t obook, complete and pay for an Uber ride directly from the Google Maps app itself. Once you’ve signed in or registered for an Uber account, you can use Google Maps to book your ride and track it all from the Maps app. The best part about this feature is that you don’t need the Uber app pre-installed on your device of choice for it to work.

This update for Google Maps is currently being rolled out globally, so the feature has yet to be enabled on your device’s Google Maps, rest assured that it will be available within the next few days. 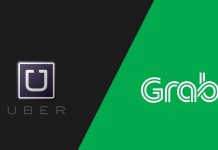 Grab is buying over operations in Southeast Asia from Uber 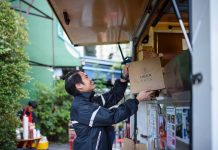 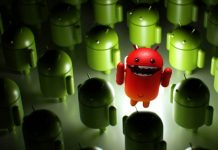