2G network technology has been here for a while now, and in the age where 4G connections are the standard, our first world neighbor Singapore is planning to put a stop to 2G only devices effective next year. The Infocomm Media Development Authority (IMDA) of Singapore has announced that it will start the de-registration of 2G only mobile devices for sale in the country beginning on the 1st of January 2017.

Singaporean retailers and dealers will not be permitted to sell 2G-only mobile phones to consumers within the country effective next year. They are however allowed to sell those devices for export purposes and overseas use. 2G mobile device users in Singapore have been encouraged to switch to either 3G or 4G capable handsets as local mobile carriers will begin shutting down their 2G networks to make space in the spectrum for higher speed networks.

IMDA claims that the country’s local carriers are providing options for 2G-only mobile phone users to upgrade their devices without additional costs, maintaining the current plan prices at the same time. Budget and affordable 3G mobile phones are available for sale as IMDA strongly advises users to upgrade their devices to avoid disruption of service. What do you think of Singapore’s decision to move on from 2G technology? 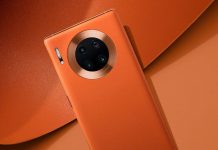 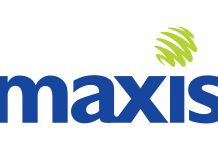 Maxis networks are currently facing connection issues, down time has been over two hours 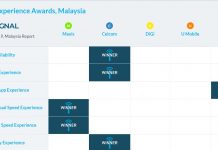 Maxis and Celcom crowned the best again in download speeds and 4G availability, according to Opensignal