In attempts to stop the whole world from using the fire prone Galaxy Note 7, or to make the phablet safer to use, Samsung has taken various measures since the company announced the death of their 2016 flagship phablet. The troubled handset stopped support for carriers in New Zealand last month, rendering it unable to connect to any of the country’s local networks. This time round, Samsung Canada plans to do the same within December.

Thus far, Samsung Canada has managed to recall 90 percent of the country’s Galaxy Note 7 units from consumers. While that sounds like a great achievement, Samsung Canada will move on to put the nail in the coffin once and for all, to make sure no one will ever lay their hands on the ill-fated handset anymore. Beginning December 12th, an update will roll out, that will stop Wi-Fi and Bluetooth connectivity. On top of that, cellular services will be blocked starting from December 15th.

The move will turn the Galaxy Note 7 into nothing but a media device with no internet access. Samsung has recently issued an update that limits the phone’s battery capacity to 60 percent for safety reasons, but Samsung Canada intends to take a step further. As cruel as the move may sound, it is definitely for the good of the world, and to prevent any further tragedies or fire incidents from the already dead Galaxy Note 7. 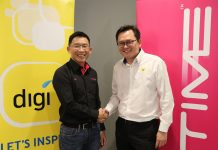 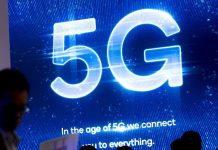 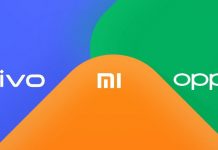