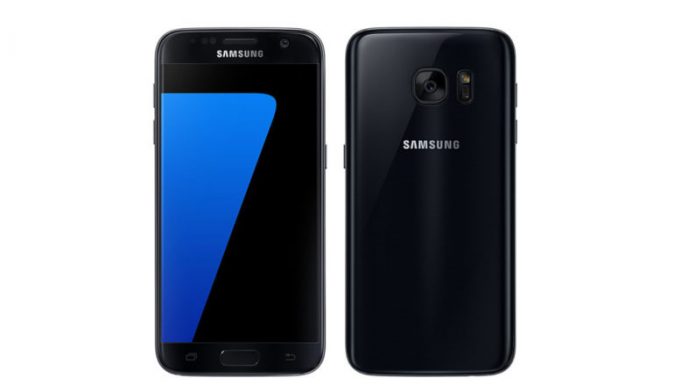 Apple and Samsung have known to be bashing each other over claims of copycat attempts, leading to lawsuits and court cases which never end. Earlier this year, the iPhone 7 was launched with a new Jet Black color option, and it seems like the Jet Black iPhone 7 has been getting excellent reception from Apple’s diehard fans. According to The Korea Herald, Samsung is currently working on a Apple-like Jet Black model of the Galaxy S7, and is slated to launch pretty soon.

Despite the Onyx Black model of the Galaxy S7 being somewhat glossy, the South Korean manufacturer is said to be getting a new paint job for its 2016 flagship. This comes after Samsung introduced the Galaxy S7 in a Coral Blue color, followed by a Pink model a week ago. The Coral Blue model in particular has reportedly been selling an impressive 15,000 units daily.

Chances are that these new color options are to make up for the huge setback the South Korean company has suffered earlier this year with its Galaxy Note 7 crisis. Several units of the Galaxy S7 have also suffered the same fate as the Note 7, and Samsung is said to be investigating a number of those cases. However, Samsung has assured that customers won’t have to worry about the Galaxy S7 series as far as safety is concerned.

Will adding a new color option be too late for Samsung’s sole 2016 flagship? Given that the year is coming to a close. Would you still get it? 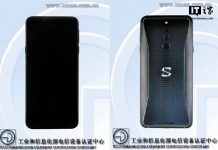 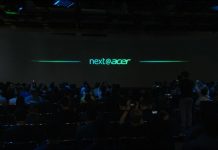