Game developer and publishers’ tendencies to post concept art of the game instead of actual screenshots will no longer be allowed on Steam as Valve has stated that the image gallery for a game’s Steam page must be populated by in-game screenshots. 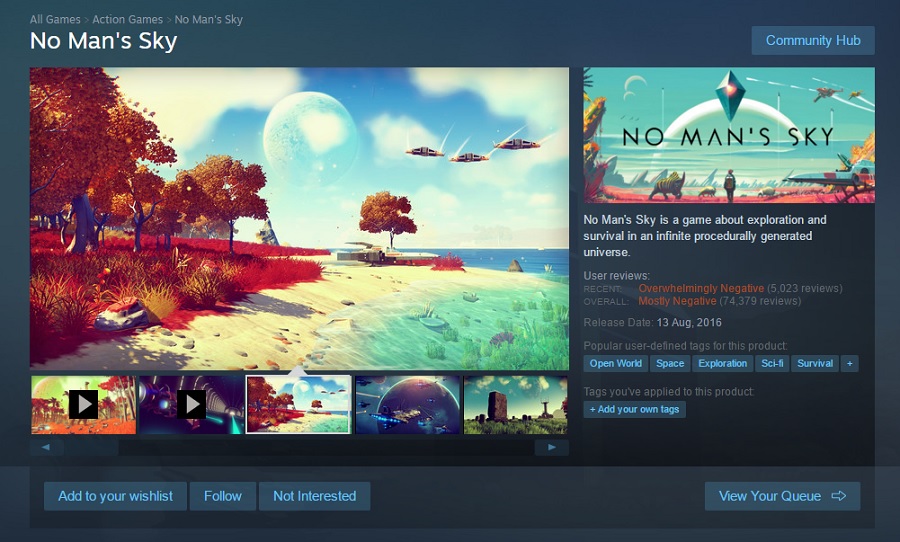 Once Valve rolls out the Discovery Update 2.0, all games on Steam will need to use in-game screenshots on the Steam Marketplace. “We haven’t been super crisp on guidelines for screenshots in the past, so we’d like to take this opportunity to clarify some rules in this space. When the ‘screenshot’ section of a store page is used for images other than screenshots that depict the game, it can make it harder for customers to understand what the product is that they are looking at,” says Alden Kroll, a UI designer at Valve. This change is Valve’s attempt to combat false advertising, with one of the games that was heavily criticize for it being No Man’s Sky. Valve has since updated the Dota 2 store page to reflect this policy change, replacing the game’s artwork with actual screenshots instead.

As Steam is incredibly huge, it is impossible for Steam to be actively policing the store. Valve themselves admitted that much, saying that the new policy’s goal is to encourage developers to “show customers what you game is actually like to play.”

Valve’s Discovery 2.0 update will go live within the next few weeks. 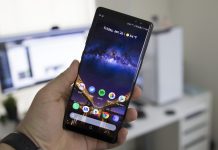 Google is redesigning the Pixel Launcher for future devices 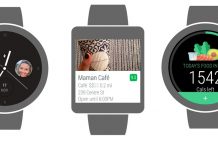