Dropbox has been trying to break into the education market, with its first attempt being Dropbox Education. Today, the cloud storage service has taken yet another step into the schools, as Dropbox has partnered up with a company that many university students would recognize: Blackboard. The partnership would see Dropbox be implemented in Blackboard Learn, one of the most widely-used “virtual learning” applications in the market. Dropbox will be made the default document sharing and collaboration tool in the app, which will allow students with a Dropbox account, be it paid or free, to submit or collaborate on coursework through its.

Course instructors will also be able to use Dropbox as the default sharing space when organizing materials for a class. As Dropbox will be integrated into Blackboard learn, all of these can be done through the Blackboard Learn app, negating the need to jump between Dropbox and Blackboard to do so. 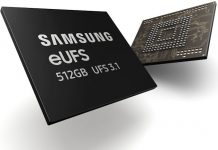 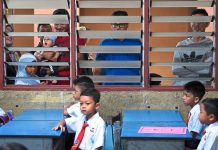 How much can you get done with the HONOR 9X?