OPPO is attempting to impress consumers again with yet another two handsets with their cameras being the main attraction. The Chinese OEM has finally debuted the the OPPO R9s and the OPPO R9s Plus, both sporting 16MP rear and selfie shooters. As their names state, they come in different sizes respectively.

The OPPO R9s features a 5.5-inch 2.5D curved glass display at 1080p resolution, topped with Gorilla Glass 5 protection. Its internals consist of an octa core Snapdragon 625 clocked at 2.0 GHz, 4GB of RAM and 64GB of expandable memory. The smaller of the two handsets equips a 16MP rear shooter with EIS, LED flash and f/1.7 aperture. The selfie camera is of 16MP as well, with an aperture of f/2.0. The R9s packs a 3,010 mAh battery with support for OPPO’s own VOOC charging technology. 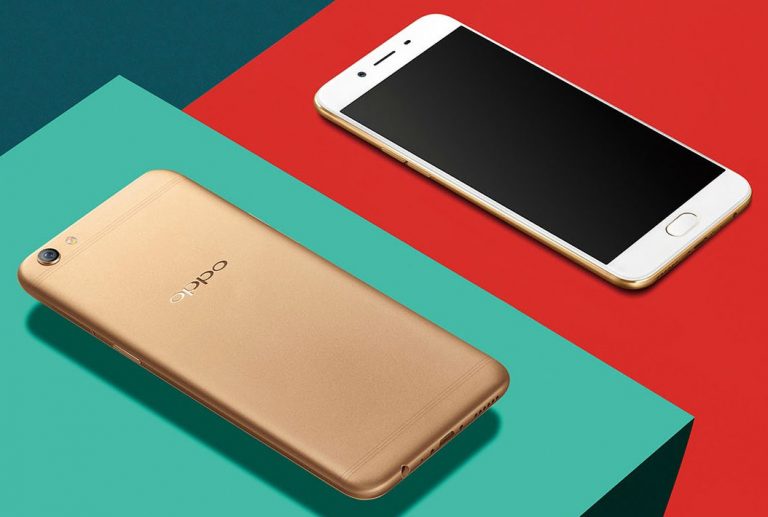 The larger sized OPPO R9s Plus on the other hand sports a 6-inch Full HD screen, putting it into phablet territory, Underneath the hood is an octa Snapdragon 653 chipset, a whopping 6GB of RAM plus 64GB of expandable memory. The camera department of the R9s Plus is pretty much similar to the R9s’, but with an extra OIS and dual tone LED flash for its rear facing shooter. The former also features a larger 4,000 mAh battery with VOOC charge tech as well. 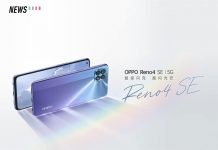 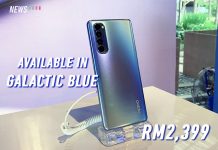 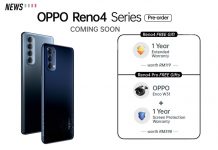