Respawn Entertainment’s upcoming title, Titanfall 2, is currently scheduled for a October 28th release. Before that though, you can get a taste of what the game will be like as Titanfall 2 will be doing an open multiplayer test for the Xbox One and PlayStation 4 this weekend.

Those who manage to get into the test will be able to try out three of the new game modes. The first is Bounty Hunt, a 5v5 mode where teams are pitted against each other as well as the Remnant Fleet. The second is Pilots vs. Pilots, an 8v8 mode that will only feature Pilot characters and no NPC bots. The third mode is Amped Hardpoint, and will only be available on the second multiplayer test. Amped Hardpoint is a different take of the original Titanfall’s Hardpoint Domination mode, allowing teams to amp up their Hardpoints to double the team’s score. 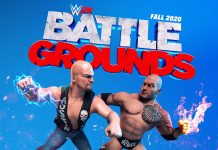 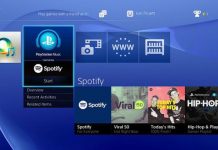