GIFs and short videos of sporting events are pretty par for the course as it serves as a sort of mini-highlight for those who browse various forums or news sites. However, the upcoming Rio 2016 Olympics may have very little GIFs, or indeed short videos, as the International Olympic Committee has forbidden any media that covers the event to publish GIFs of the event online.

The rules that the press must abide by for the coverage of the Rio 2016 Olympics have been published, and it comes with quite a number of eye-opening clauses that the press must follow. For those concerning GIFs, the rules state that “the use of Olympic Material transformed into graphic animated formats such as animated GIFS (i.e. GIFV), GFY, WebM, or short video formats such as Vines and others, is expressly prohibited.”

Apart from the barring of GIFs, the rules also state that “Olympic Material must not be broadcast on interactive services.” The reasoning behind this clause is that it could “allow the viewer to make a viewing choice within a channel and thereby view Olympic Material at times and programs other than when broadcast as part of a News Program.” Basically, this clause is meant to protect the channel that has broadcasting rights to the Olympics. 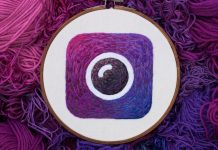 You can now reply to Instagram stories using GIFs! 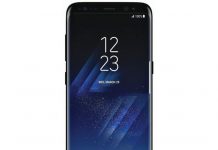 Check out this latest render of the Galaxy S8