Consumer-ready self-driving vehicles may be hitting the streets a lot sooner than you think as Nissan has announced that their autonomous driving system, ProPILOT, will be installed on its first production vehicle in August. In a press release issued by Nissan, the company announced that the ProPILOT system will be installed on the upcoming Nissan Serena. With Tesla’s accident still fresh in many peoples’ minds, Nissan has made it clear that ProPILOT is an autonomous driving technology that is designed specifically for highway use in single-lane traffic. The technology will be able to control steering, acceleration and braking, and is designed to be used during heavy traffic or long commutes. ProPILOT will also utilise a monocular 360-degree camera system that would watch for lane markers and vehicles. The key thing to note here is that Nissan has stated that ProPILOT is designed to ASSIST the driver instead of being a full autopilot. For example, once ProPILOT brings the car to a complete stop, the driver must provide direct input to the car in order to resume driving. Also, ProPILOT will send warnings to the driver if their hands leave the wheel. Should the warnings be ignored after a few seconds, ProPILOT will automatically be disengaged, returning full control of the car to the driver.

While Nissan’s ProPILOT isn’t exactly the autonomous driving experience that many have been looking forward to, but Nissan has stated that it is planning to introduce more autonomy to the system gradually. For now though, this is an encouraging first step for self-driving vehicles. 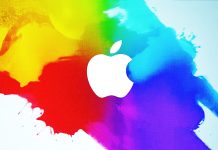 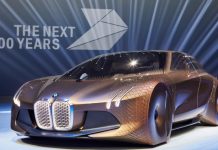 BMW partners with Intel and Mobileye; aims to have self-driving cars available by 2021 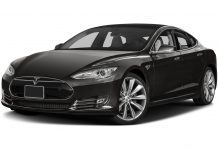