Uber has gotten a very big ally in its ride-sharing business as reports are coming in that Japanese auto-manufacturer Toyota has invested in the company quite recently.

According to the press release issued by Toyota, the company has recently entered a memorandum of understanding with Uber to explore collaborations in ride-sharing. No specifics were mentioned about the nature of these collaborations, but Toyota did mention that it would start with trials.

On Uber’s side, the ridesharing company has stated that Toyota’s investment would allow the company to expand its vehicle financing efforts. Other than that though, both companies are currently keeping mum on their collaboration projects. “We’re excited that Toyota, the largest automobile manufacturer in the world, is making a strategic investment in Uber as part of a broader global partnership. Toyota vehicles are among the most popular cars on the Uber platform worldwide and we look forward to collaborating with Toyota in multiple ways going forward,” says Emil Michael, Chief Business Officer for Uber.

“Ridesharing has huge potential in terms of shaping the future of mobility. Through this collaboration with Uber, we would like to explore new ways of delivering secure, convenient and attractive mobility services to customers,” says Shigeki Tomoyama, Senior Managing Officer of Toyota Motor Corporation and President of the Connect Company. 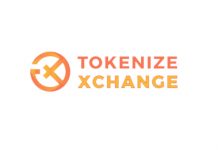 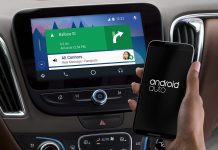 Toyota might include Android Auto in their future cars 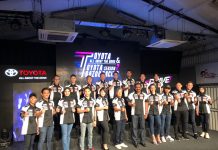