Tired of the eternal battle between Android and iOS? It’s probably time to lay low with Ubuntu, a hipster’s OS. If you haven’t known, Canonical has worked with Meizu to announce the Meizu Pro 5 Ubuntu Edition. The company has announced that the Ubuntu phone is now available for sale.

Although the device sports specs of 2015, it can very much still compete with most mid-rangers and some flagship devices of 2016. The Meizu Pro 5 comes with a 1080p 5.7-inch display, with an octa-core Samsung Exynos 7420 as the processor alongside 3GB of RAM and 32GB of internal storage. It features a 21MP rear camera which definitely gets the job done even by 2016’s standards. Canonical further states that this is by far the most powerful Ubuntu-operated smartphone.

Coming at a price of $369 (RM1,450.85), it might be worth while to experiment the Ubuntu OS on a powerful smartphone if you’re that type of hobbyist. It also packs a fingerprint sensor if you so desire not to stray too far away from Android and iOS. Let us know your thoughts at the comments section below! 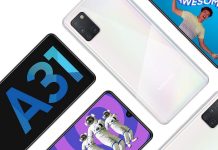 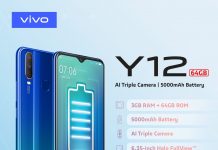 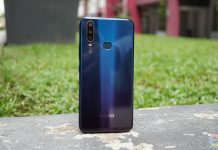