Smartphone flash sales are like the way of Chinese OEM’s, and they have proved to be really effective, often resulting in sell-outs. Companies like Xiaomi usually have their powerbanks or newly launched smartphones sold within minutes, even seconds! LeEco, who is the first company to go audio-jackless with their new devices, had one million units sold in under two hours.

That’s either Chinese or insane, but more ridiculous. LeEco has claimed that one million units of the Le2, Le2 Pro and the Le Max 2 were sold after they went on sale yesterday. Setting a record for selling out 1 million smartphones in the shortest time, the Le Max 2 specifically, was sold within a minute, 57 seconds to be precise!

The Le Max 2, probably the second phone ever to pack 6GB of RAM underneath the hood, has an impressive spec sheet, including a Snapdragon 820 SoC, a QHD 5.7-inch screen and a 21MP Sony IMX230 sensor coupled with OIS. The Le 2 Pro packs a MediaTek HelioX25 processor instead, with 4GB of RAM. The Le 2 on the other hand is the lowest spec-ed of the bunch, but packs a punch as well, with a MediaTek Helio X25 chip, 3GB of memory and a 16MP primary camera instead of the 21MP cameras on the rest of the handsets. What do you think of the claims made by LeEco? Impressive or too good to be true? 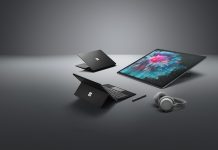 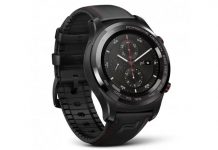 Huawei will be releasing the Watch GT, comes with Snapdragon 3100 and NFC payment 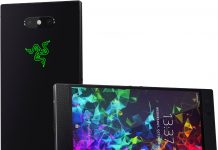 Leaked image of the Razer Phone 2 surfaces on Twitter