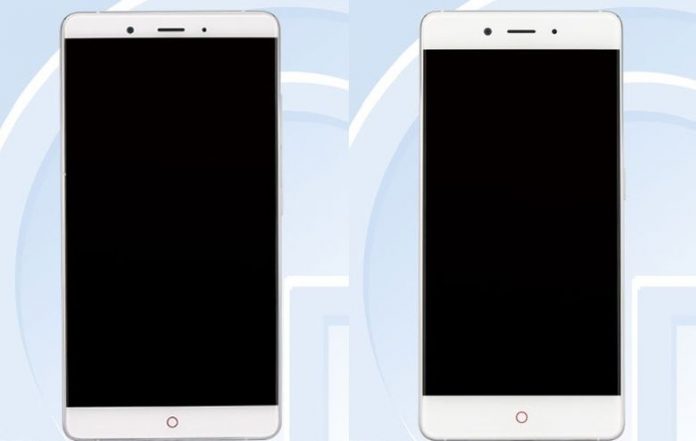 Smartphone manufacturers have maintained the 4GB RAM spec in their flagship handsets, since it’s probably unnecessary to go overkill on the spec sheet. But of course, there are some exceptions, or at least a single one for now – VIVO’s XPlay 5 is packing a whopping 6GB of RAM underneath the hood, which is unnecessary but an eye candy on the spec sheet for spec enthusiasts. Mid range smartphones have also caught up in the RAM game, many of which run off 3GB of RAM, and ZTE is rumored to be powering the Nubia X8 and X8 Max with 4GB of RAM each.

Both handsets are expected to unwrap in ZTE’s rumored April 19th Beijing event, alongside with the alleged launch of the ZTE Z11 lineup of smartphones. First of all, the Nubia X8 sports a 5.5-inch 1080p display and the Nubia X8 Max has a bumped up display size of 6 inches with the same resolution at full HD. Based on the above image, these devices look pretty with seemingly ultra-slim bezels surrounding the display. Underneath the hood, the X8 is rumored to be powered by an octa-core Snapdragon 617 processor while the X8 Max is said to feature a Snapdragon 652 SoC. Both handsets will be running a massive horsepower of 4GB of RAM. For storage, the X8 has 32GB and X8 Max carries double of that at 64GB.

On the battery side of things is where the X8 loses out a little, or maybe it doesn’t require that much power since it’s packing a 2,900mAh battery compared to the supersized 4,000mAh battery in the X8 Max. Both devices are level again in the camera department, sporting 16MP and 8MP pairs of rear and front facing shooters. They are rumored to run Android 5.1 Lollipop out of the box which may seem possible, given the crawling pace of Android Marshmallow adoption by OEM’s. Closing in on flagship devices, the ZTE Nubia X8 and X8 Max both house metal builds and feature fingerprint scanners on them. 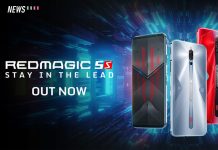 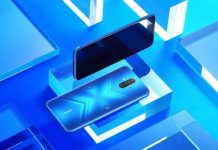 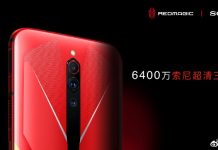