Many rumors have emerged since Sony Pictures registered the SpiderManHomeComingTheMovie.com domain online. And yes, everyone has guessed it. Sony has announced the title to the next Spider-Man film – Spider-Man: Homecoming.

The announcement was made by Sony Pictures at CinemaCon. Spider-Man: Homecoming will be the sixth modern-age Spidey movie since the Spider-Man trilogy and the Amazing Spider-Man 1 and 2. The film is scheduled to be released next year, specifically July 7, 2017 if everything goes smoothly. If you haven’t known, Tobey Maguire won’t be taking on the wallcrawler’s role, as many fans have been hoping for, neither will Andrew Garfield be starring in it. The new Spidey role will be assumed by 19-year old British actor Tom Holland, also starring Marisa Tomei as Aunt May. The film is directed by Jon Watts, who has directed Clown (2014) and Cop Car (2015) in the past.

Spider-Man will be making his appearance in Marvel’s Captain America: Civil War which is set to release in theaters this coming May 6. The special appearance might just tell us what to expect a year from now as we wait for Spider-Man: Homecoming. 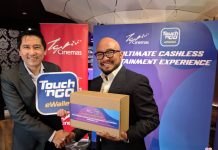 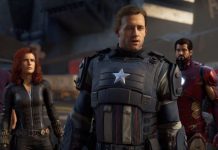