Scheduled to go on sale in two weeks time, The Force Awakens’ Blu-Ray was first leaked yesterday by a release group called REPLiCA. According to a photo posted by them, the group has somehow managed to acquire a regular retail copy weeks before the Blu-Ray was supposed to be available for purchase. Within 12 hours of the torrent going live, the Blu-Ray was snatched 250,000 times and still growing.

As expected of Disney, the company has been busy sending takedown requests to Google in an effort to stop the torrents. Unfortunately for them, trying to get a torrent taken down is equivalent to chopping the head off a hydra. 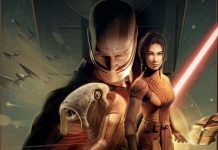 A new KOTOR game is rumoured to be in development 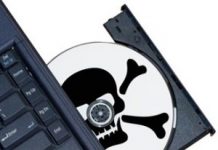 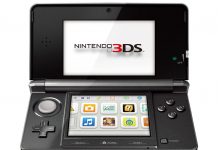 Real excellent information can be found on blog . “We should be eternally vigilant against attempts to check the expression of opinions that we loathe.” by Oliver Wendell Holmes.

“I’ve learn several just right stuff here. Certainly value bookmarking for revisiting.
I wonder how so much effort you put to create such a magnificent informative site.”

I just want to tell you that I am very new to blogging and honestly savored this web blog. More than likely I’m want to bookmark your website . You really come with very good well written articles. Many thanks for sharing your web-site.

ABOUT US
Founded in 2013, KLGadgetGuy started off as a personal blog and quickly rose to one of the most well known tech portal in Malaysia.
FOLLOW US
wpDiscuz
3
0
Would love your thoughts, please comment.x
()
x
| Reply