French company Wiko made landfall in Malaysia not too long ago. With their devices officially available in Malaysia, Wiko has revealed that they intend to release more devices in the local market which costs of two different smartphone lines as well as an iteration of a highly successful Wiko smartphone. 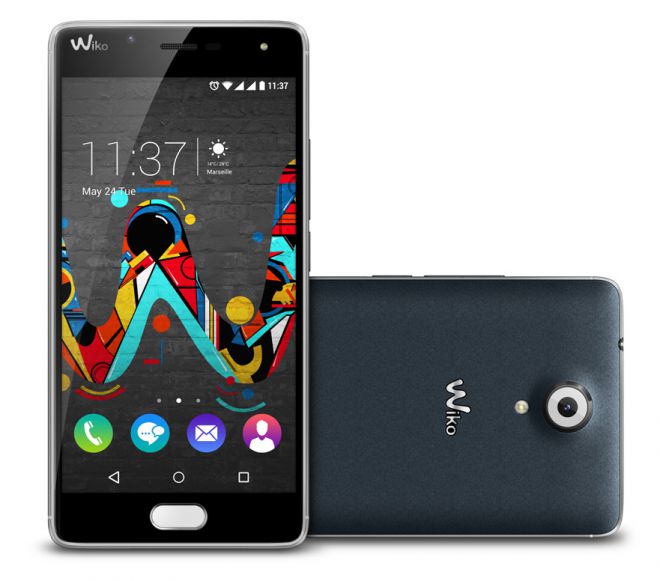 For the mid-range category, Wiko revealed that they will be bringing in the “U” line of smartphones. Consisting of the U Feel and the U Feel Lite, the U line of phones are strongly inspired by urban lifestyle and street art. Besides the design philosophy, the U line of smartphones feature fingerprint technology, allowing you to unlock your phone with it, or program up to five different links to your favourite features and apps by using five seperate fingers. Wiko will also be bringing in the entry level Y series smartphones to Malaysia as well. The Y series, as in Generation Y, consists of the LENNY3 and the T0MMY smartphones. These smartphones are designed for pragmatic digital users who are looking for something they can trust. One of the key features of the Y series is its battery as the phones come with various battery saving setups that are meant to extend the life of your smartphone. 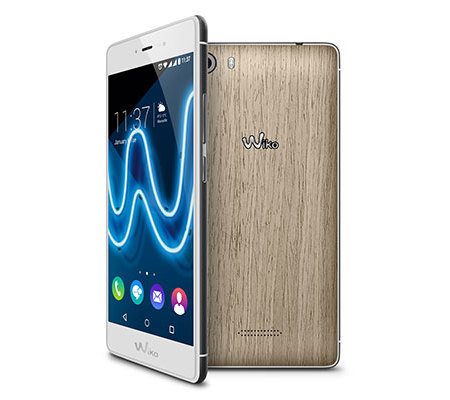 Just like any other smartphone manufacturer, Wiko also has its own line of accessories. Some of these accessories include the Wi-PROTECT phone casing, the Wi-CHARGE power bank, and the Wi-SHAKE collection of earphones, headphones and ultra-portable Bluetooth speakers. 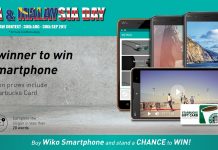 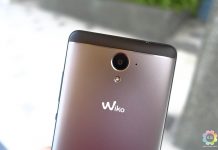 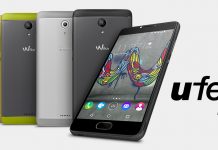