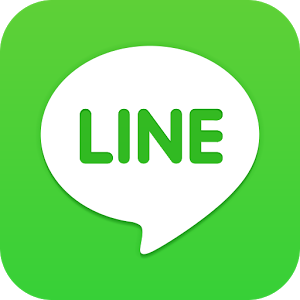 Instant messaging app LINE has raised a bit of an ire with Indonesia due to its homosexuality-themed stickers. This has resulted in the Indonesian government demanding that LINE removes said stickers.

The move from the government comes after backlash on social media about the presence of these stickers on the app. This has led to Information and Communication Ministry spokesman Ismail Cawidu to say that social media and messaging platforms should drop stickers expressing support for the LGBT community. LINE has since complied with the Indonesian government’s demand to takedown those stickers. They have also issued and apology on their Facebook page, promising that this mistake would not occur again.

The Indonesian government thanked LINE for their swift response. In a post by Cawidu, he says that the government “appreciates their work in addressing things that could potentially cause public unrest, especially the concerns of mothers and children on the negative influence of LGBT stickers”.