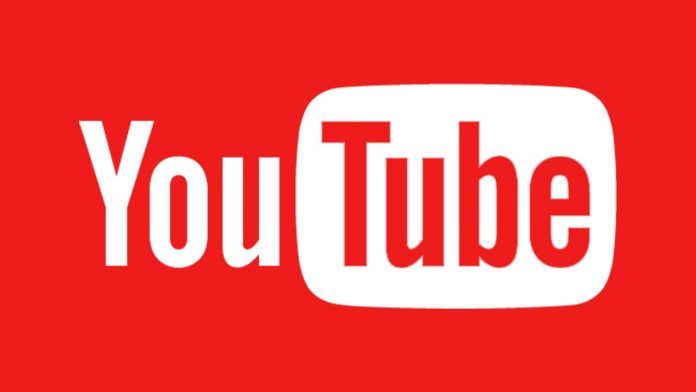 Many sources have confirmed that the platform’s developers have been meeting up with manufacturers of 360-degree cameras to add support and make way to make live streamed videos more immersive. However, no launch date has been revealed so far.

360-degree video capabilities have been launched by YouTube in March 2015, adding Google Cardboard three months later, making the combination of a Google Cardboard and a smartphone as a simple VR headset. Recently in November, 3D capabilities were debuted, giving an extra depth to videos and ultimately, a more immersive experience than ever before. One possible outcome when it comes to the manufacturing of future 360-shooters are the fact that they have to fit certain requirements and specifications to be able to live stream to YouTube, or risk being left out of the competition. Let’s hope that YouTube launches this feature real soon. 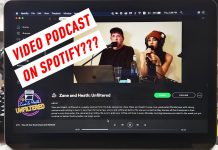